Preserving a Piece of History in Richmond, Virginia

The car barn on Greenwood Avenue was designed by James Bolton, an engineer with the Richmond and Henrico Railway Company. Constructed in 1911, the car barn came to serve as a garage and storehouse where trolley cars were repaired and special-purpose streetcars were housed. After it ceased functioning as a trolley service center and storehouse, the building was used by the Virginia Electric and Power Company as a warehouse until 1986. 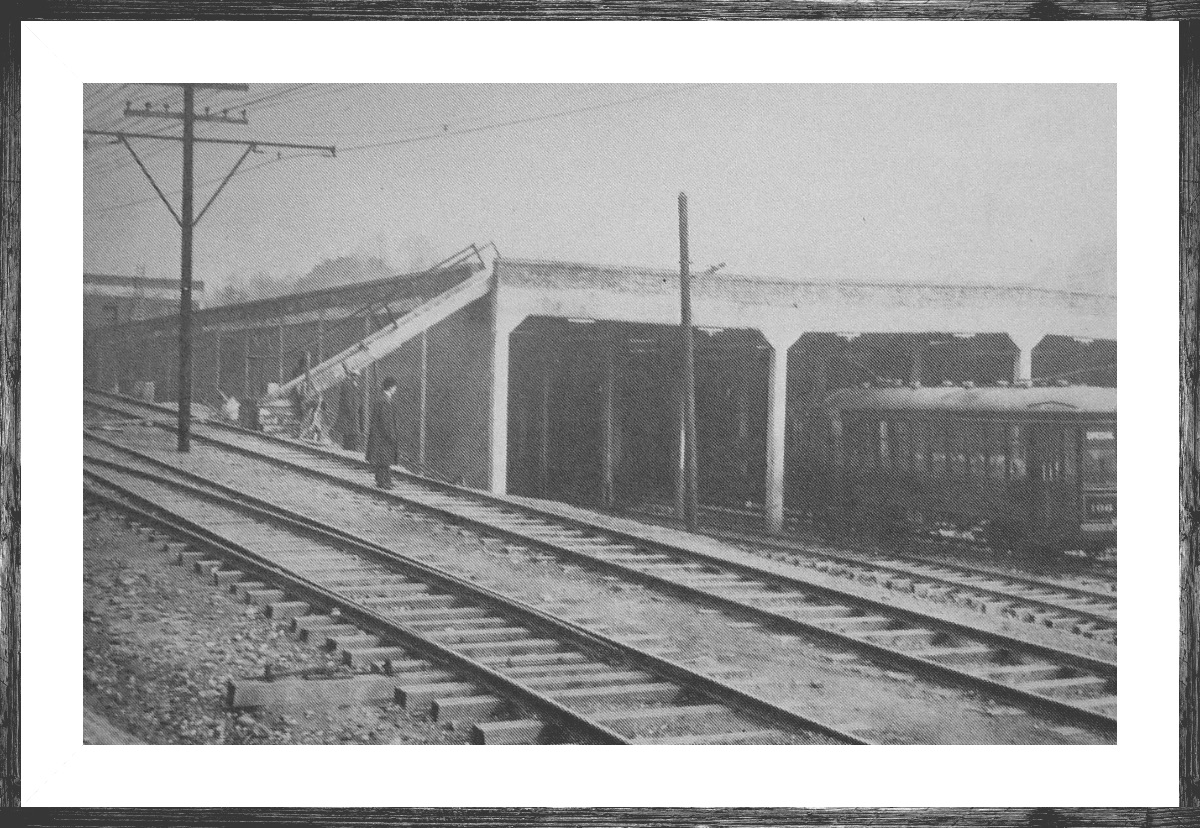 The Marshall Street viaduct was an important feature of Richmond’s landscape and transportation history from its construction in 1910 to its demolition in the 1970s. The first trolley crossed the viaduct on July 24, 1911. The Marshall Street viaduct provided a level span across Shockoe Valley that extended from College Street on the west to 21st Street on the east. The viaduct bypassed the hazardous Broad Street Hill route that had been the scene of numerous accidents. “Wagons, animals, bicyclists, and pedestrians found it an easier route from downtown Richmond to Church Hill, even though tolls were collected”. The Marshall Street viaduct was a representative example of early twentieth-century steel viaduct construction and methods used by urban railway companies to overcome long grades. A unique feature of the Marshall Street Viaduct was a transit elevator that connected the upper level with another line along 18th Street below. The viaduct was replaced by the concrete bridge at Leigh Street in the 1970s.